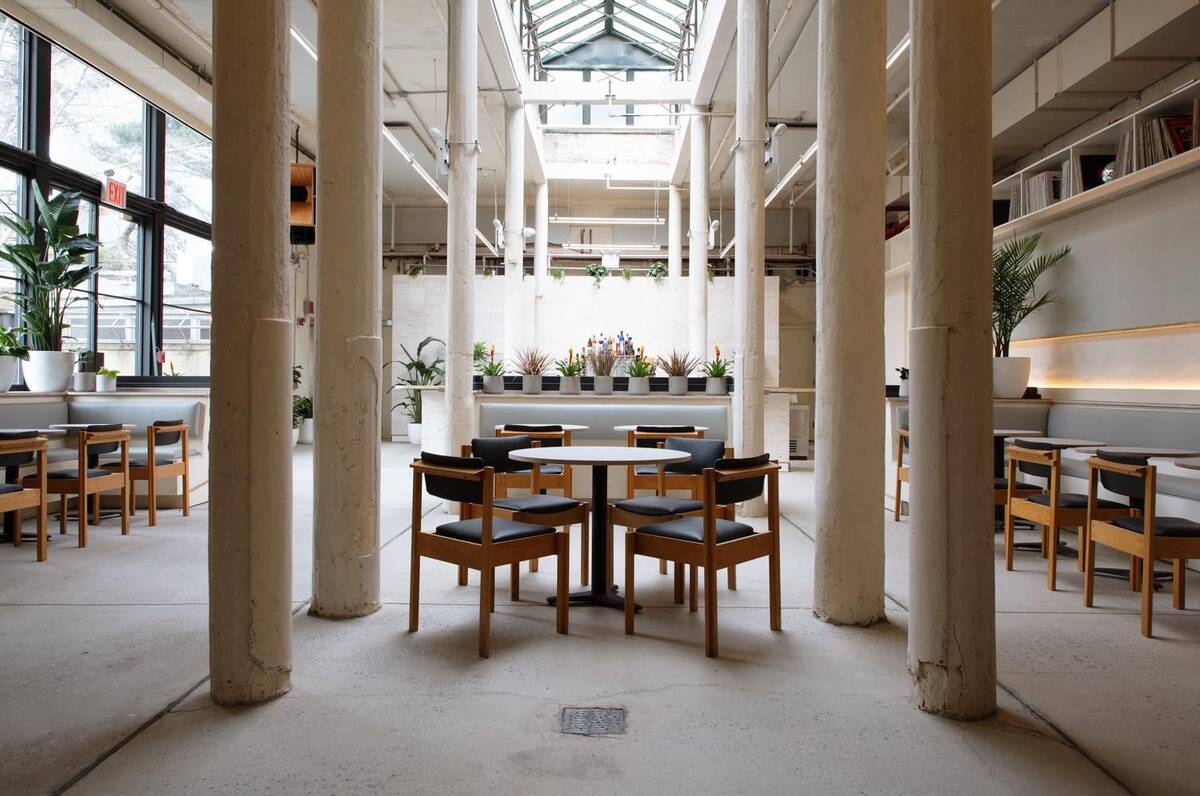 Public recordRefers to information recorded and/or archived by public agencies, such as company and property records. This is a product of the Freedom of Information Act (or FOIA) passed in the United States in 1966. Be transparent about everything involved in taxes collected by governments.

Public records are created by federal and local governments (important records, immigration records, real estate records, driving records, criminal records, etc.) or created by individuals. Public records can also be viewed as any mail or communication between state agencies and legislatures. Other commonly required public record sets are those related to the financial documents of government programs. Availability is determined by federal, state and local regulations.

The content that constitutes a public record is extensive. This type of record and the so-called public record are constantly evolving, especially when the government adopts new technologies such as e-mail, body cams, and text messages.

Access to public records at the federal level in the United States is subject to the "Freedom of Information Act (United States)(FOIA) Guidance. Each state has its own version of FOIA. For example, in Colorado, there is "Colorado Public Records Act(CORA), in New Jersey, the law is calledNew Jersey Public Records Act. There are many regulations on accessing public records between states, which leads to: some states are easier to apply for and make public records public, while some states are subject to exemptions and document types.

The following is a detailed classification of public records:

HereView the complete list of state laws and abbreviations.

Are public records laws the same in every state in the United States?

There are many useful resources in the state’s public records, such asCalifornia City League.

The state-specific public records are complex in that each state also has specific exemptions that only apply to its public records laws. For example, in Connecticut, "due to the legal definition, park employees are exempted because they are not public institutions."

How to find public records

Because public records exist in various forms, finding public records is similar to solving a case by the police. Knowing how to narrow the scope of public record searches to filter unnecessary data is a learned skill.

Many governments provide digital request forms to help individuals apply for public records on their websites. Some public records require the parties to come forward in person to request the records to be made public. Some states require that you must be a resident of that state to make a request, such as Tennessee.

Although the public record resources are very rich and huge, they need to master very skilled navigation technology to find them. Harvard Law School LibraryIt's a compass for finding public records.

Governments with open record portals or software have very transparent procedures on how to access information. For example, the City of Albuquerque issued more than 80% of the record disclosure requirements they received.

Do you charge for public records?

Public records are not entirely free and vary across the United States.

Some states have established fee schedules that the government must comply with. In other states, such as Alabama, there is no fee for accessing public records. Unless the fee is required by law or regulation, the agency should "determine the reasonable fee to be charged." However, more and more states are trying to further define the term "reasonable", which is quite controversial.

For example, for the first hour, Rhode Island charges a search and retrieval fee of $15 per hour, while Colorado charges $30. Some states charge a fee for printing public records, and some states charge a labor fee. Some states, such as California, Illinois, Ohio, Pennsylvania, and Washington, do not charge any fees.

What will not be considered as a public record

Public record exemptions vary from state to state, so such records are difficult to find.

There are two types of exemptions.

Some records are difficult to search and find, and even inaccessible most of the time, for example:

Just because something is delivered as a public record does not mean that it will always be a public record. In 2016, the California Supreme Court ruled that if a public agency inadvertently released a document that should have been exempt, it can require the recipient to return the document or destroy it.

Where do I apply for a public record request? ‍

First, consider the information you really want and need. Make a request that is as specific as possible so that the government agency can understand exactly what you are looking for. Owned by open records organization MuckRockAn example of a public record request for each state,So there is no need to start from scratch.